The Philosophy of Violence

vi·o·lence
behavior involving physical force intended to hurt, damage, or kill someone or something.

Violence needs philosophy, and yet, compared to some of the other disciplines in the humanities and the social sciences, especially political science, international relation, sociology and social psychology, philosophy has been almost reluctant to engage with the problem of violence.

“If someone attacks you for no good reason, they make themselves your enemy and in some circumstances you may then be entirely justified in fighting back – not just to defend yourself but to inflict serious harm on them.” click for Stout's PDF download

This line of thought expresses a norm concerning fighting back. It does not invoke instrumental considerations, but takes what has happened to warrant a violent way of behaving. In the language familiar from the debate about the justification of punishment, it offers a backward-looking rather than a forward-looking justification of violence.

By looking at self-defense as the Trigger of legitimate violence, ask yourself two crucial questions:   What renders an aggressor liable to violent action by you? And, in terms of respecting one’s victim, what is the appropriate degree of defensive violence, and will you have the time to figure it out?

Once you have seen the savagery of Violence, and the depths of trauma left by violent attacks many things may seem more important than avoiding it, like helping strangers you don't know, talking to acquaintances from work that you barley associated with. Often it is this very attitude that makes it easy for the violent people to attack you! That's because people unwittingly walk right into the vipers fangs.

An ounce of prevention is truly worth a pound of cure applies to being an unwitting victim of violence. If a violent group or person looked like those do in the movies, like Mad Max, then it would be no problem spotting them and leaving the area or laying low. To protect your Life, you need to become aware.

Life is hard enough in a civilized world, when the shit hits the fan, and people are no longer civilized, you must become proactive.  You will never be given a licence to kill, but you will have to become a person willing to use your instincts to avoid needing a Licence to Kill.

Every time you allow yourself to come into contact with others, you will necessarily be forced to act.  Your ability to read a situation and figure out others intentions, will determine whether you help them or harm them.

Make no mistake, the people you run into during the End of the World will be hungry, angry, depress, disillusioned, and yes, violent and not in a pleasant or agreeable mood.  If you don't want to become unhappy with what you are forced to do, have to become,  in these Life or Death situations, stay out of the Lions Den all together.

In any Nation Wide Catastrophe, such as an EMP, 90% of the people will die in the first year, that is 50 million people each and every month in the USA. What that tells me, for every day I stay alive, and away from violence, there are 1.6 million less problems on our journey.

PGP040: How to enjoy life after an EMP 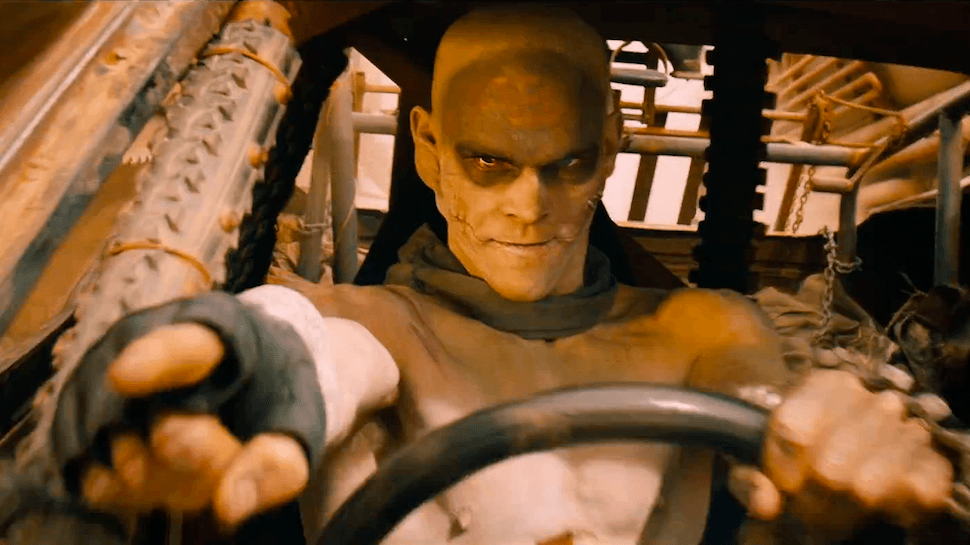